The T.M.C. Asser Instituut was involved in sporting activities long before the Asser International Sports Law Centre was established (see www.sportslaw.nl). During the 1980's through the early years of the current century an ever changing football team played matches against other teams, such as those of affiliated libraries, universities and the Jonge Balie (young advocates). Success was fluctuating ...

From 1995 onwards until 2005 an annual sailing day was held for the students of Asser College Europe (see also 1989) and staff of the Institute. 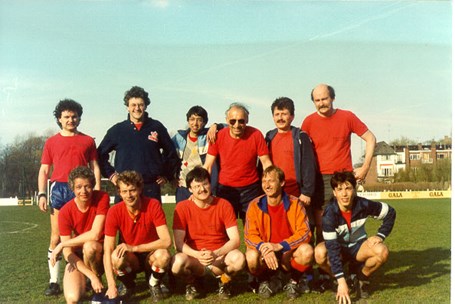 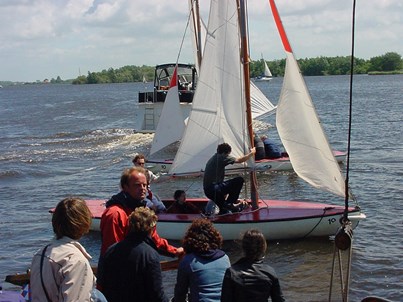