It started when, in 1986, a new law regulating Dutch university education [Wet op het Wetenschappelijk Onderwijs] was adopted by the Dutch parliament. The Act took away the legal basis for inter-university institutes (institutes founded and governed by more than one university like the Asser Institute). Moreover, the law stipulated that the existing inter-university institutes had to be abolished as soon as possible but at the latest on 1 September 1987. Next, these institutes should be “embedded” into the universities and lose their legal independence. Already on 5 July 1985 the Ministry of Education and Science informed the Institute. Since thenthe Institute’s Board and Director had taken action and started negotiations on the transition of the Institute into a foundation, including an agreement of cooperation between the Institute and the universities participating in it. Unfortunately, the Ministry did not agree, hence the letter of 10 March 1987. In May, the Board answered the Ministry that they refused to dissolute the Institute since the Ministry had provided insufficient clarity about the future position of the Institute and its staff. Weeks of intense negotiations with the Ministry followed, but in the end Director and Board managed to avoid the discontinuation of the Institute. In a letter dated 24 July 1987 the Minister gave permission for a foundation. It took until1994 to finally settle the legal form and structure of the Institute. 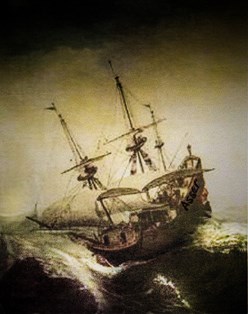