On 21 April 2016, in the wake of the revelations made by the Panama Papers, senior researchers Wybe Douma and Davor Jancic were invited to the European Parliament’s Committee for International Trade (INTA) to present a study on the impact of financial services in EU free trade and association agreements on money laundering, tax evasion and elusion (avoidance). The study analyses the EU’s trade agreements with Mexico, South Africa, Serbia, South Korea and Peru/Colombia.

The study offers a number of policy recommendations, which of great relevance for the EU’s ongoing trade negotiations with both developed and developing countries. The final version of the study will be published in May.

The pre-released version of the study can be downloaded from: https://polcms.secure.europarl.europa.eu/cmsdata/upload/78c10be2-180e-482b-96f2-e760db88206e/EPRS_STUDY_Financial_services_FTAs.pdf 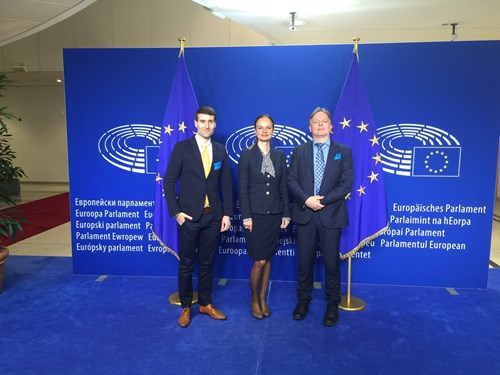