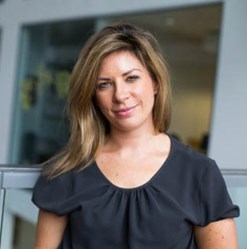 Global Europe Project
This event marks the launch of Global Europe, a project that is part of a broader research strand of‘Advancing Public Interests in International and European Law’of the T.M.C. Asser Institute. The project is based on three pillars. First, it seeks to explore the internal and external factors that may challenge the EU’s capacity to exercise value-based global leadership on a number of crucial issues. Second, it aims to critically reflect on whether the external projection of the EU as a virtuous normative power comports with its practice on the ground. Third, it addresses the descriptive, conceptual and normative challenges that complement the ever-expanding global reach of EU law. Ultimately, the project deals with questions of trust pertaining to the EU as an international legal actor.