In August 2018, the Study Group was officially launched at the Biannual ILA Conference in Sydney on ‘Developing International Law in Challenging Times’, at which the chairs organised a panel session on ‘Cities at the Frontiers of International Law and Global Governance’. Here, the shared need for a more empirical basis on the international law-related practices of cities, gave birth to the idea of collecting ‘city reports’ (based on the format of country reports). The reports shed light on city practices, in particular of local governments, in relation to international law, on cities’ engagement with other cities, international organizations and/or global governance mechanisms. Since October 2019, the ILA Study Group is collecting the city reports through an open (ongoing) call for contributions. The Study Group will use the reports as a basis for its final report and envisages to publish in time a selection with a leading university press. For now, these reports are published on the Global City website. The Study Group’s mandate will end in 2022, after which it will become an ILA Committee. 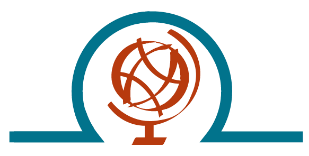