[New publications] What kind of future for EU-UK relations in the post-Brexit world?

On 31 January 2020, the UK officially left the EU after three and a half years of negotiations. But the work is far from over, as the parties must negotiate a new agreement that will serve as the basis for their future relationship. Asser researcher Dr Narin Idriz has recently authored two publications about the future of EU-UK relations; one on the constraints flowing from EU law on this future agreement and another on the rights of Turkish and Swiss nationals as possible examples for rights to be granted to UK nationals post-Brexit. The publications (available on Asser’s SSRN page) are as follows:

Idriz, N. 'Possible Models for post-Brexit EU-UK Relations in Light of Existing Constraints in EU Law.'
Forthcoming in: Special Brexit issue of the Ankara Review of European Studies, October 2020.
In this article, Idriz identifies how EU law might limit both the content and form of the future EU-UK agreement. Despite the fact that the UK has left the EU, its future relationship with the bloc is bound to be affected and constrained by EU law. Though the details of the new EU-UK (trade) agreement are yet to be determined, identifying the legal constraints under which the parties can operate, helps one get a better idea of what the future agreement might look like. Read more here.

Idriz, N. & Tobler, C. ‘Citizenship of the Association: The Examples of Turkey and Switzerland’ Forthcoming in: Kostakopoulou, D. & Thym, D. (eds), Research Handbook on European Citizenship Law and Policy, Part V: EU Citizenship Post-Brexit: Differentiated Citizenship Revisited (Edward Elgar Publishing).
This chapter examines how elements of EU citizenship (which is limited to nationals of Member States) have been translated as rights for nationals of third states that enjoy special relations with the EU. Its main case studies are the rights of Turkish and Swiss nationals and their family members within the framework of, respectively, the EEC-Turkey Association Agreement and the EU-Swiss Agreement on the Free Movement of Persons. Within the context of these agreements, nationals of these states enjoy some of the same citizenship rights as Union citizens, which some researchers have identified as a form of ‘differentiated citizenship’ or ‘citizenship of the association.’ The chapter provides clues as to whether or not the Turkish and Swiss models could be an inspiration for the rights of UK citizens post-Brexit. Read more here. 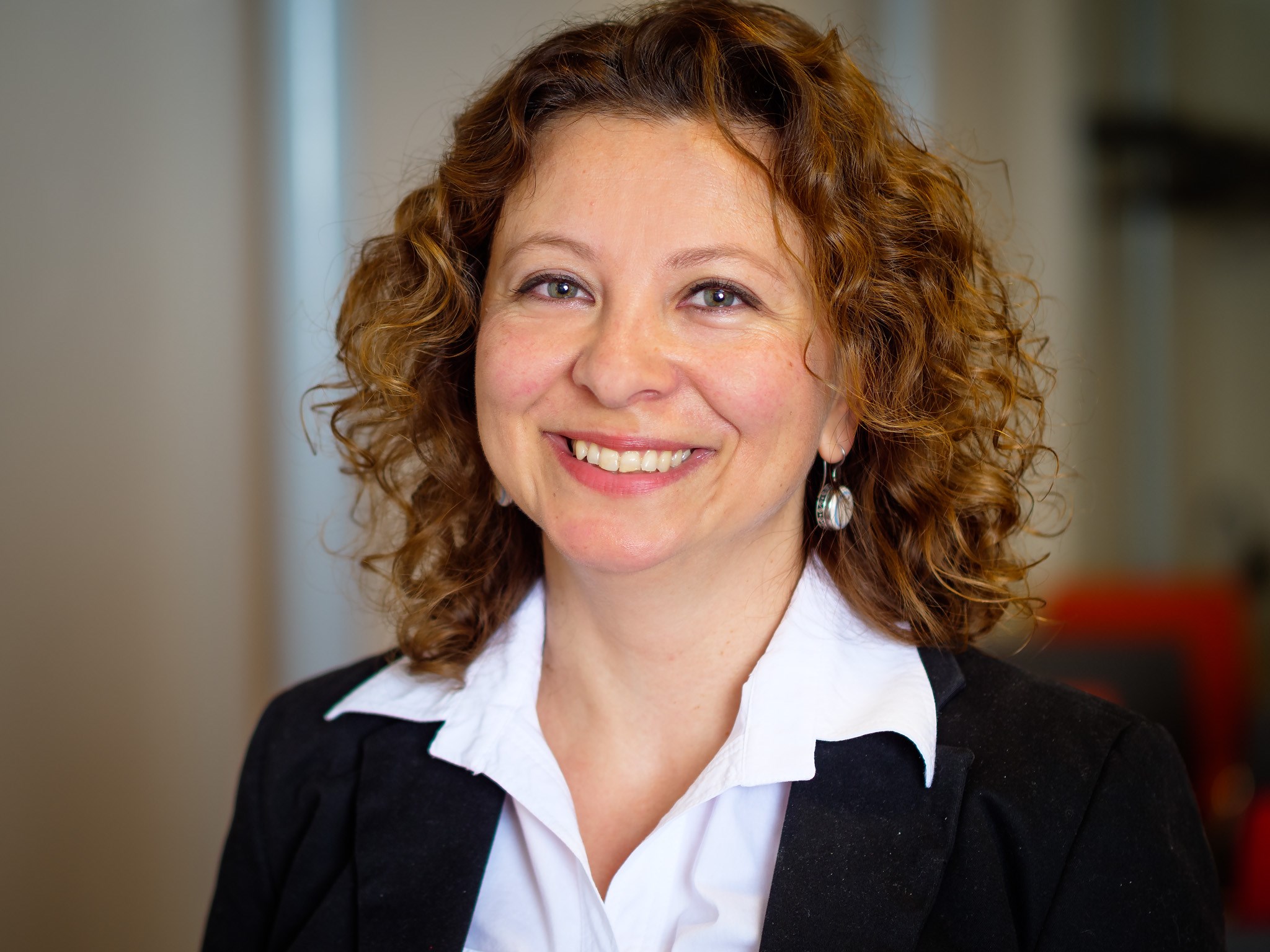 Narin Idriz is a researcher at the T.M.C. Asser Instituut. She is part of the research strand Advancing public interests in international and European law, which examines how international and European law may further the protection of public interests in a globalising and privatising world. Narin's research areas of interest are EU external relations, EU-Turkey association law, enlargement law, protection of fundamental rights in the EU in general, and the rights of Third Country Nationals, in particular, EU asylum and migration law and policies.

Narin is also a co-convener of Asser’s upcoming online conference ‘Migration deals and their damaging effects’ (08 - 09 October). Find out more and register here.