Memory laws enshrine state-approved interpretations of crucial historical events. They commemorate the victims of past atrocities as well as heroic individuals or events emblematic of national and social movements. They date back centuries and continue to spread throughout Europe and the world.

In Sanskrit, the word 'mela' means ‘meeting’ or ‘gathering’. That image recalls the pan-European role of memory laws, but also elicits a paradox. State-constructed memory ‘gathers’ citizens under a mantel of symbolic unity, yet, in a multicultural society, precariously threatens that unity. Questions are: When do memory laws conflict with values of democratic citizenship, political pluralism, or fundamental human rights? Are the punitive laws inevitably abusive? Are the non-punitive ones mostly benign? Are there optimal ways for states to propagate historical memory?

The three-year research project is a four-nation consortium gathered to examine memory laws throughout Europe and the world, organised with the financial support of a grant from HERA (Humanities in the European Research Area).

At the Asser Institute, three researchers, Uladzislau Belavusau, León Castellanos-Jankiewicz and Marina Ban (with the help of the project's intern Cris van Eijk) are currently working on the project, in cooperation with the consortium partners in Queen Mary University of London (UK), the University of Bologna (Italy) and the Polish Academy of Sciences (Poland).

‘Memory Laws in European and Comparative Perspectives (MELA)' is a project within the strand Human Dignity and Human Security in International and European Law. 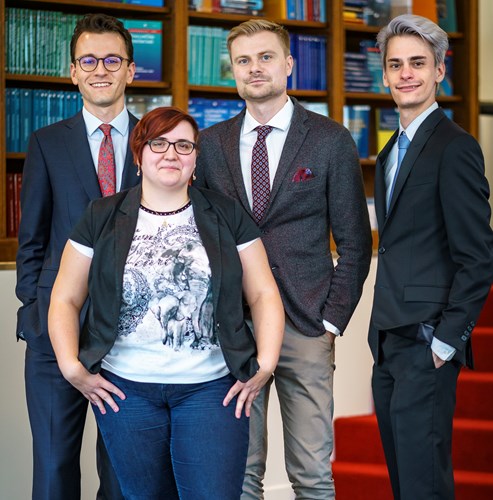 U. Belavusau & A. Gliszczynska-Grabis (eds.), Law and Memory: Towards Legal Governance of History, Cambridge University Press, 2017. 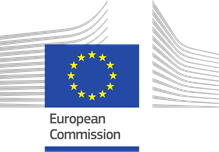