SAVE THE DATE: ‘Rule of law challenges and prospects in Albania and North Macedonia’

Join us on October 1 at the Europe House to learn more about the rule of law in the context of Albania and North Macedonia. Our speakers, Mr Gent Ibrahimi, chairman of the High Council of Prosecutors of Albania, Dr Denis Preshova from Ss. Cyril and Methodius University in Skopje and Mr Marc Jorna from the Directorate-General for Neighbourhood and Enlargement Negotiations of the European Commission, will discuss the current rule of law challenges the EU and Western Balkan countries are facing as well as identify the potential implications of these challenges for the future enlargement of the EU. In addition to discussing the existing challenges, the speakers will also take stock of the current achievements in the area of rule of law in their respective countries. The event will be moderated by Dr. Narin Idriz, researcher at TMC Asser Institute, and Dr. Darinka Piqani, Assistant Professor at Leiden University and board member of the Dutch Albanian Foundation. 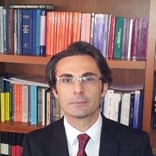 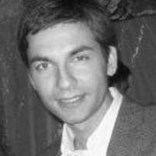 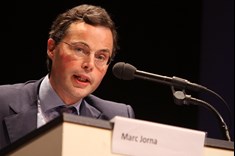 Further reading
Louwerse, L. & Kassoti, E. ‘Revisiting the European Commission’s Approach Towards the Rule of Law in Enlargement’, Hague Journal on the Rule of Law (2019): 1-28.